Being able to travel in time is something dreamed of by most, which has often been discussed and has been the focus of many Hollywood movies. Until now it has been seen as nothing more than a theory, but… would anyone believe a person if they said that they traveled to another time and returned? In this entry we are going to discuss a recent case of a “time traveler. 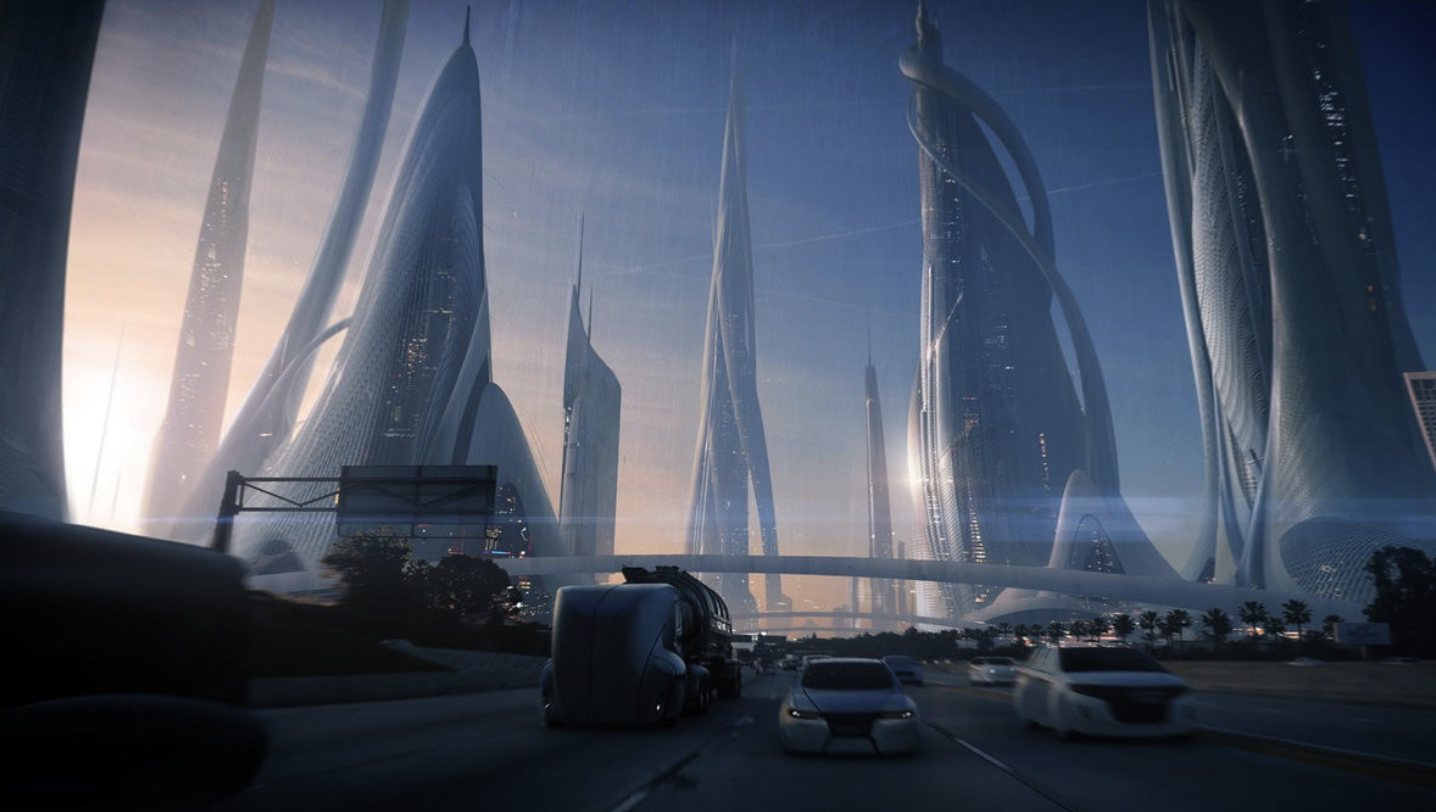 A man who says he worked for the British government more than a decade ago has posted a video on YouTube claiming he was sent to the year 8973 in a time machine, in what he calls a secret program.

In the astonishing admission, he also revealed the date this advanced time travel technology will be released to the public, and according to him we are only ten years away.

William Taylor, who said he worked in British intelligence in the early 2000s, said he experienced life on earth thousands of years from now when he was sent to find out more about the future.

What he claimed he found was a “utopia,” without disease, death, or crime.

“Humans were gone and replaced by human-robot hybrids, but Earth still existed, and it’s one of many planets these beings had colonized in an attempt to find more space . “

Taylor insists that the government has a lot of advanced technology that is being kept secret from the public, but admits that some of it will be released to the general public by 2028, a decade from now.

“I used to work for the British government. I’m so sorry I didn’t tell my family what I did. I’ve been living a lie for a long time. There are many advanced technologies that are kept secret. they’re going to come after me for making this video. I expose myself to great risk by telling the truth.”

Taylor claimed he was an employee of the ‘British Intelligence Agency’, which is where he experienced time travel ‘with his own eyes’. He said that time travel is not a new phenomenon, and actually it was already successfully achieved in 1981.

“There are an infinite number of universes, and it is possible to move freely between these universes ,” Taylor added. He explained: “We developed a machine that allowed one to not only travel in time, but to move between these parallel universes.”

«They put me in a machine, which was a small sphere, with enough space for one person. The sphere was only four inches thick and made of lead to shield from radiation by this process. I was sent to the year 3000. We didn’t know if human civilization would still be around, but we took a chance.”

Taylor then talked about losing consciousness for an unknown amount of time. When he woke up, he said that he was looking out the window of the spherical machine and could see a red sky. When he got out of his machine, he seemed to be in a big city, covered in fog. But he said that no one was on the “ground level.”

“I looked up and saw a flying form of transportation hundreds of meters above me . ” But what it says about other secret experiments carried out by major governments around the world, are much more terrifying.

“There have been attempts to move the whole world to another timeline and change certain things ,” Taylor stated.

He then told the camera that the reason this technology exists is because there have been several cover-ups of crashed alien spacecraft.

Taylor said engineers were able to discover, within the craft, advanced technology needed to travel through time, through dimensions, and become invisible.

His final mission, before being “released” from the British Intelligence Agency, was to travel to the year 8973, because calculations supposedly suggested that this would be when humans and technology would completely merge into one.

Taylor recalled: “I saw the light look through the window of the time machine. It was very bright. I looked down and saw green grass, and above, blue sky. “It looked like it was in a park with some trees.”

He said the people “looked different”, and were tall and skinny, with big heads and big eyes. Taylor then claimed that she walked up to a group of people and asked what year she really was.

“A woman replied ‘You are in the year 8,793.’ Everyone seemed like it was completely normal that they just met a time traveler ,” she said. (It is not clear if Taylor made a mistake in reciting the year at this point, having claimed that he would be sent to 8,973.) He continued: “I told them it was from 2005 and they all seemed completely out of date.”

Taylor then commented that the group told her that they were not humans, but a combination of humans and robots that live forever. “There were no illnesses, no conflicts, everything was perfect. I was in a utopia ,” she added.

Taylor also claimed to have met another time traveler during his visit, who he discovered was from the year 2055. When he finally returned to 2005, he said that the many photos he had taken were immediately confiscated by the government.

He claims that some of the advanced technologies, including time travel, are planned for release in 2028, but until then, he is determined not to let people know the truth.

Of course, it goes without saying that we are extremely skeptical of the claims of these time travelers like Taylor. What do you think? Leave us your comment! 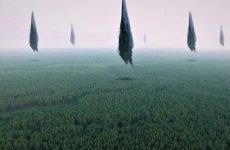 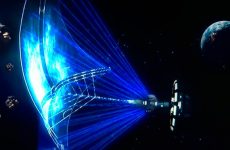 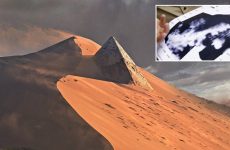