As reported by the US agency NASA, the moon could cause serious flooding in 2030 and would mainly affect the United States, Hawaii and Guam

The space agency study says that this change in the lunar cycle will amplify the rise in sea levels caused by climate change.

NASA warned in recent days that changes in the Moon’s orbit could generate major floods on the planet in the next decade.

By 2030, the organization estimates, there could be higher tides impacting the coasts.

According to the agency, this is expected to cause “an increase in the number of floods on almost all the continental coasts of the United States, Hawaii and Guam,” the agency said in an Independent newspaper publication.

He added: “Only the coasts of the far north, including Alaska , will be saved for another decade or more because these land areas are increasing due to long-term geological processes.”

But this is not new, said the media, because high tides worry cities in the Atlantic and the Gulf of the United States.

In fact, the US National Oceanic and Atmospheric Administration recorded at least 600 such floods in 2019 alone.

But, according to NASA, when the next stage of amplification of the Moon occurs, the United States will be in “a decade of dramatic increases in the number of floods.” 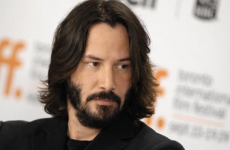 This shocking message must be read by all of us, and when you read it you will understand… 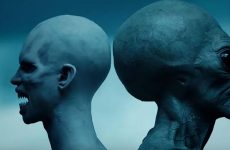 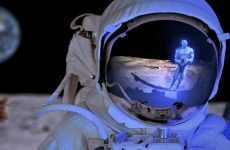