Chronicles of Earth: “the 12th planet and the kings who came from heaven”

The series of books “The Chronicles of the Earth”, in the volume “The 12th Planet”, touches on topics related to the veracity in mythologies, the existence of ancient advanced civilizations and the knowledge that the Anunnaki brought to Earth …

The Earth Chronicles tell us the history of our world , focusing specifically on mythological legends . Taking them literal and not as a simple fable.

For example, Mesopotamian mythology tells us how, at the beginning of time, there were powerful gods known as the Anunnaki. These humanoid- shaped gods were the representation of the cosmic and terrestrial forces of the planet.

But where did the Anunnaki come from and why did they decide to descend to Earth and grant us such knowledge?

The Chronicles of Earth and the Gods of Heaven

The Anunnaki were related to the Anunna, the descendants of An or Anu, the god of the sky and one of the 3 main gods, and of the Igigi, minor gods who rebelled.

These gods were originally found in the pantheon in the city of Nippur, but they are also mentioned in the cities of Lagash and Eridu.

In 1964, Adolph Leo Oppenheim published the book “Ancient Mesopotamia: Portrait of a Dead Civilization.” He was so successful that most of his concepts and ideas were adopted by other researchers, such as Zecharia Sitchin.

Thus, Sitchin published the series “Chronicles of the Earth”, in which he translated various Sumerian tablets and biblical texts written in Hebrew.

The book that stood out the most was “The 12th Planet”, where the Anunnaki arrival on Earth is recounted 450,000 years ago. Coming from a mysterious planet called Nibiru.

The text describes them as beings 3 meters tall, white skin, long hair and beard that settled in Mesopotamia. Through genetic engineering , they accelerated the evolution from Neanderthal to Homo Sapiens by carrying their genetic material.

This was due to the fact that, before the rebellion of the Igigi, they needed a new slave labor force.

An unknown planet and the birth of civilization 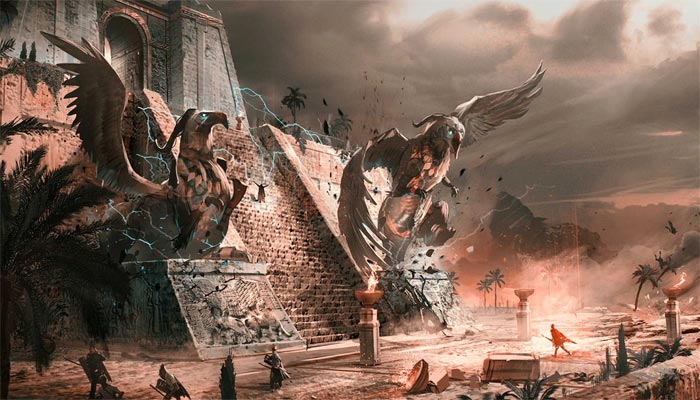 Throughout his work, Sitchin posits that Anunnaki technology was much more developed than current human technology. These could make space travel , leaving traces of their passage on Earth to create “places of power.” Ancient monuments capable of generating energy.

The theories of the writer and researcher are based on Sumerian, Babylonian and mythological sources, which he himself was in charge of interpreting .

He also used archeology and the Bible as a source , which he compared with the books of the Old Testament, the Book of Jubilees and other texts discarded by the traditional current of history.

However, he also has the support of other historians who acknowledge his work. That is the case of the historian and researcher, Rosemary Decker .

Decker emphasizes, mainly, the linguistic knowledge of Sitchin, which allows him to consult, not only other modern authors, but sources in Sumerian, Egyptian and ancient Hebrew.

He assures that the 30 years of research resulted in a meticulous work, with an unusual perspective.

With a great deal of photographic material and drawings of the oldest tablets and objects available, it provides very important visual evidence .

However, he is aware that Sitchin does not seek to solve all the mysteries that science has not been able to solve. However, it allows us to understand our past from another perspective.

The 12th Planet reveals to us the existence of an unknown planet within the Solar System, the home planet of the Anunnaki, Nibiru. A subject that has been scientifically touched as “Planet X” by astronomers around the world. In addition to unique data on the birth of humanity and its development. 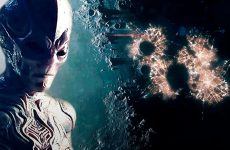 As NASA prepares for man’s first mission to Mars, it is curious that it has not set foot… 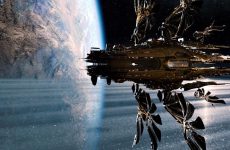 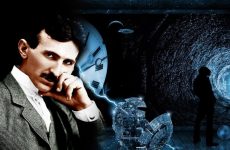 Nikola Tesla, the brilliant inventor, electrical and mechanical engineer, also had a strong interest in time travel. According to…