The astronomer Paula Gilley, assured in a video that she discovered a strange phenomenon on Saturn, which could be a “galactic war”. 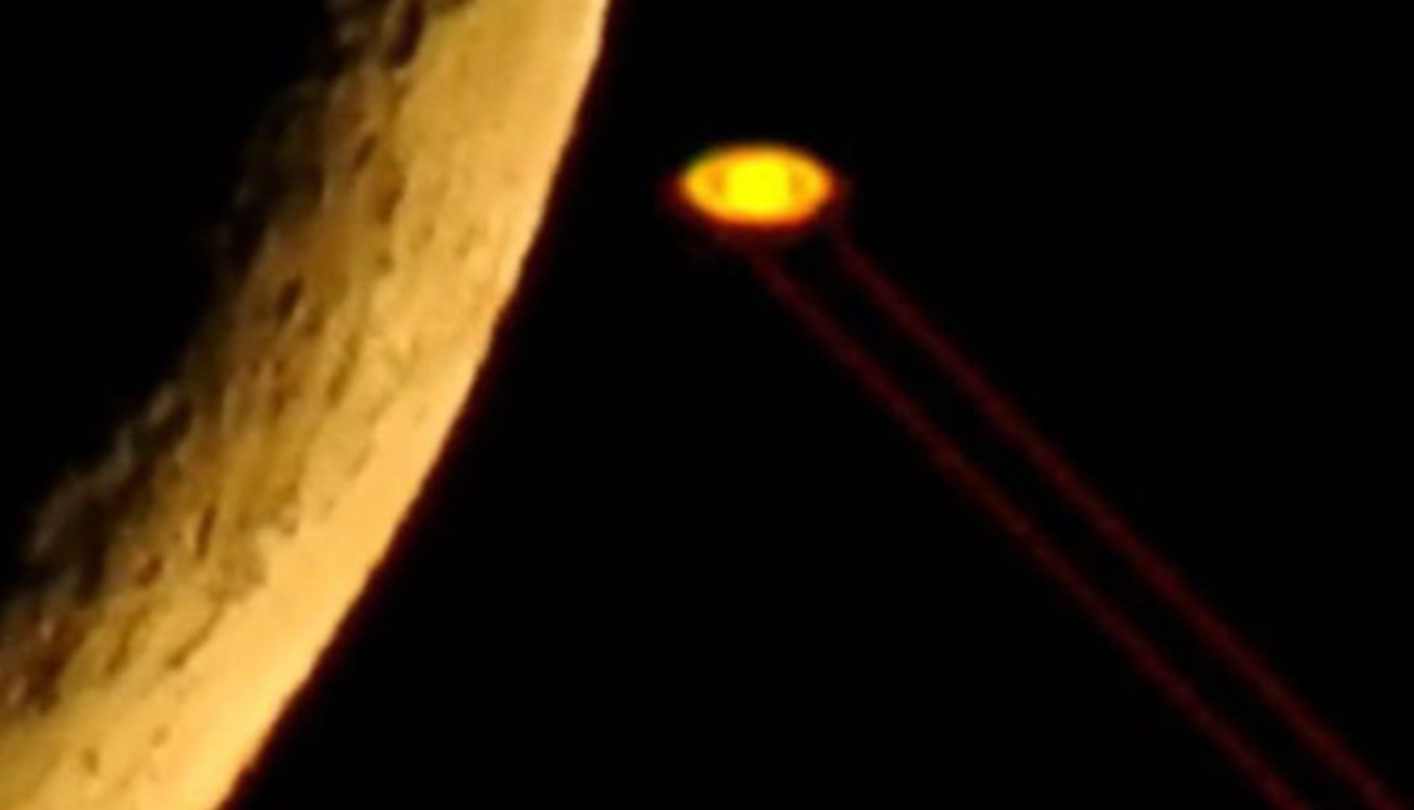 Gilley , who has watched the skies for ages looking for anomalies, has also monitored the Moon, the Sun, and different planets in his telescope. Now, he discovered some strange lights that seemed to be shots from a galactic war.

A few years ago, while observing Saturn, Paula caught sight of something she had never seen before; unknown laser beams, fired from Saturn into deep space.

Despite the fact that little technical information is provided in the video, the witness commented that the contrast and saturation of the images were increased to make it better appreciated.

The astronomer claimed that she had witnessed many forms of pixels, but she had never seen laser beam pixels.

If they were really giant laser beams, it is reasonable to assume that someone or something is shooting, but why and to whom? Is it possible that a galactic war is taking place?

The rays seem to have a direction that is not the Earth, so it is not known where they are directed.

Some researchers believe that there may be technical problems with the images recorded by the camera. This could be an optical effect called “image aberration.” But the problem occurs in a part of the video. 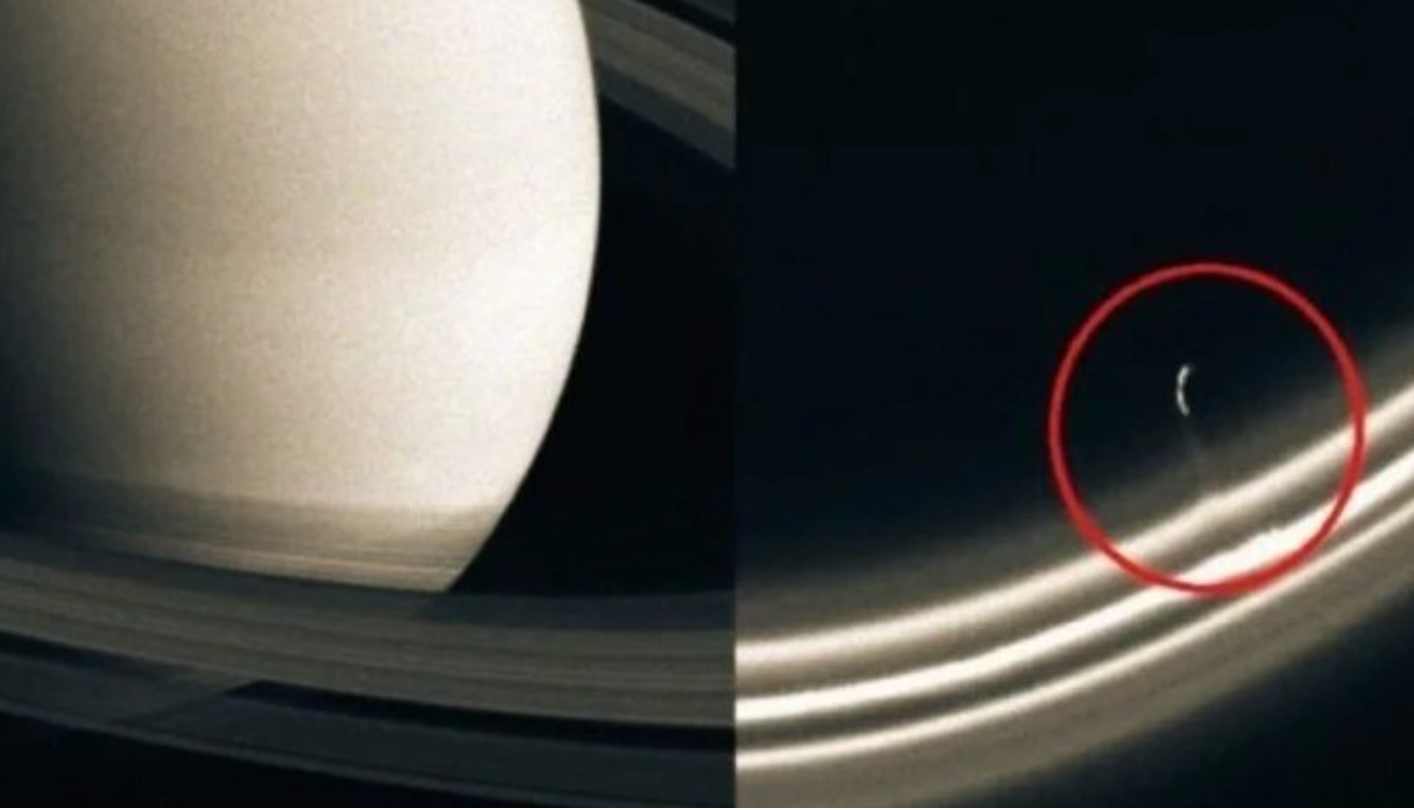 Norman Bergrun, a former NASA and aerospace industry scientist and author of ‘The Ring Makers of Saturn’, claimed that there are huge spacecraft in the planet’s rings that could be dangerous, both to the Earth and the Solar System.

He claimed that the rings were formed by giant electromagnetic vehicles. Probably controlled by an intelligent civilization.

In addition, he added that there are elliptical ships 11,000 kilometers in diameter and they are around Saturn, inside the rings, absorbing energy and emitting visible gases.

Bergrun calls these ships “living alien ships” because they are self-sustaining and self-replicating.

He also established that other huge alien spaceships are monitoring other planets in the Solar System and will unfortunately make it to Earth.

Therefore, according to the former scientist himself, it is likely that the laser beams that Paula saw came from these huge spacecraft . It is even possible that a galactic war is taking place without our knowing anything.

The sequence of everything that happens can be seen on video. What is really happening? There are many enigmas that are hidden in space that we do not know. 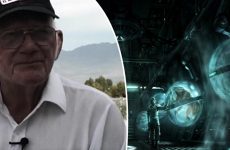 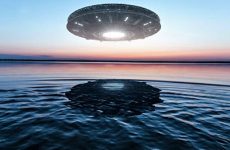 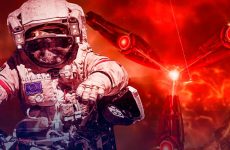