Is the Universe a living being? Some brilliant minds have suggested this possibility for many years, and have provided data and information to support this theory. Now, an astrophysicist also believes that the universe could be a huge alien.

Could the entirety of existence be a gigantic alien entity? Caleb Scharf , an astrophysicist at Columbia University believes it is possible.

According to Scharf, the driving force behind the entire universe could be the almost infinite intelligence of an alien civilization so ancient and advanced that it transferred its entire existence to the quantum realm.

In a thought-provoking Nautilus article , Scharf argues that an exotic species could evolve to such an extent that it could become indistinguishable from magic or physics, because the way it works is simply magical.

“If you were to visit a group of Paleolithic farmers with your iPhone and a pair of sneakers, it would certainly look quite magical. But the contrast is lackluster: Farmers would still basically recognize you as them, and before long they’d be taking selfies. But what if life has advanced so far that it not only seems magical, but it looks like physics? “

“Some astronomers, noting subtle discrepancies between observations and models, have suggested that dark matter has a richer inner life.”

Like the night in Game of Thrones , the physical universe we observe is dark and full of terrors.

“In that case, dark matter could contain real complexity, and perhaps that is where all technologically advanced life ends or where most of life has always been. What better way to escape the nasty vagaries of supernovae and gamma-ray bursts than to adopt a form that is immune to electromagnetic radiation? Upload your world to the massive amount of real estate on the dark side and do it. “

If a civilization managed to live long enough to decode the myriad subtleties that life encompasses, it could theoretically recreate the process in a different and much safer environment; it would be the transmutation of the mundane into the celestial or, as Scharf called it, the “data transfer system from normal matter to dark matter.”

Perhaps this is what puzzles astrophysicists and confuses any correlation between astronomical models and observations: the fact that dark matter is being artificially manipulated from within.

Scharf adds: “Or to take this one step further, perhaps the behavior of normal cosmic matter that we attribute to dark matter is caused by something else entirely: a state of life that manipulates light matter for its own purposes.” 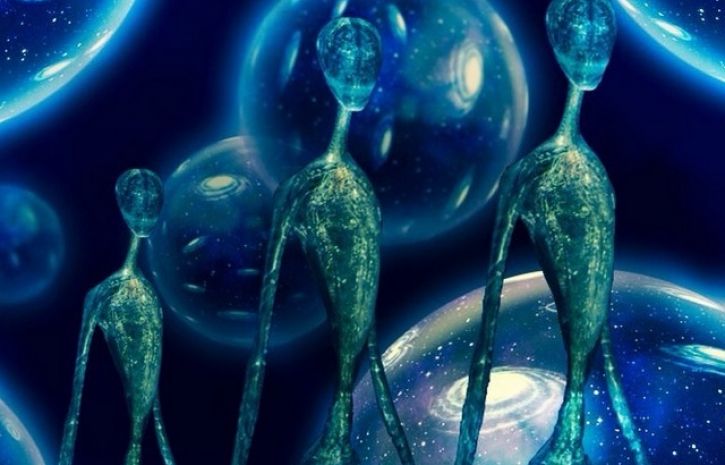 Is the universe a huge living being? I agree with the astrophysicist when he says that the universe does “strange and unexpected things.” Five billion years ago, it began to expand at an accelerating rate. Scientists believe this is a direct consequence of dark energy , but no one knows why this acceleration occurred so late. Is it a coincidence that around the same time, life appeared on Earth?

“For many cosmologists, that means that our universe must be part of a vast multiverse where the strength of dark energy varies from place to place. We live in one of the right places for life like us. In other places, dark energy is stronger and destroys the universe too quickly for cosmic structures to form and life to take root.

Eight billion years passed between the birth of the universe and the day it began to accelerate its expansion. If life started early in the cosmos, it stands to reason that it had enough time to evolve into a hypothetical Type V civilization on the enlarged Kardashev scale .

In Scharf’s view, we may not “recognize advanced life because it is such an integral and unsuspecting part of what we have considered the natural world.” 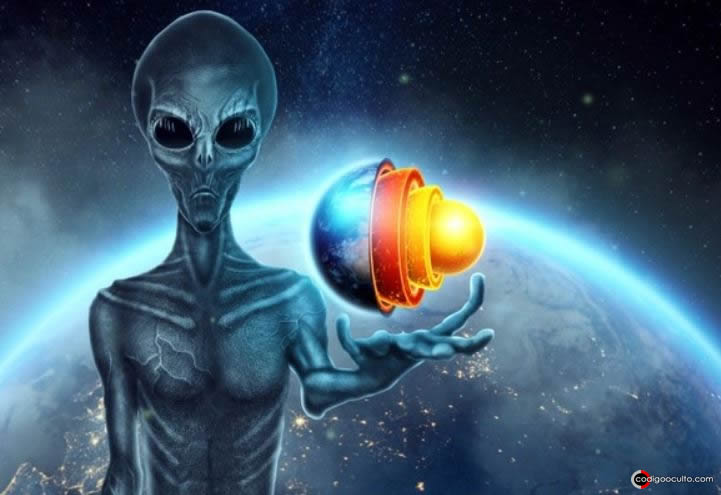 Is the universe a great alien being? Dark matter and dark energy shape our universe and hold it together; gravity is simply too weak and galaxies would simply disintegrate without these exotic components. It is possible that by transferring to this environment, hyper-advanced aliens gave life as we know it the opportunity to express itself. 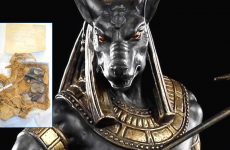 Strange things have always happened near the International Space Station. Even the astronauts who have lived in it have… 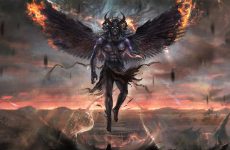